My family (wife, one son, two daughters, myself) and my wife’s parents, decided to take a few days and travel to the Mesa Arizona area to see (their) family and attend the Mesa Temple Pageant. This wasn’t going to be a Utah arch hunting trip but I was hoping to perhaps find an Arizona natural arch.

Nope… While it was a good break for us, it makes for major ‘boring’ as a blog subject.

The cactus and bushes were blooming in southern Utah. It isn’t often you see Brigham Tea bushes blooming. 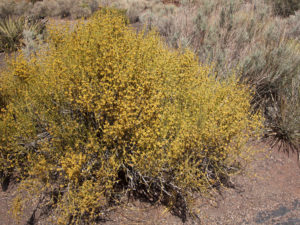 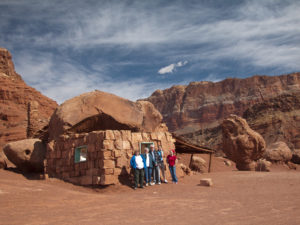 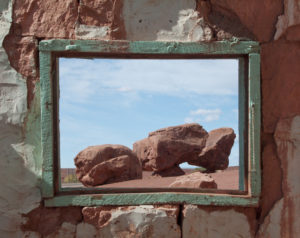 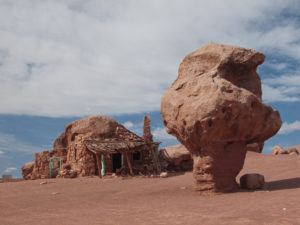 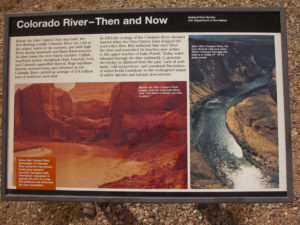 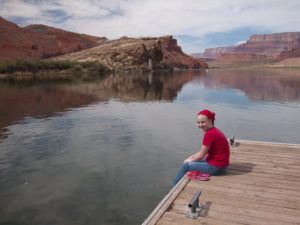 From the bridge, we watched condors sunning on the cliffs below us. (According to the ranger, they were waiting for tourists to drop coins and other trash so they could eat it and then die.) 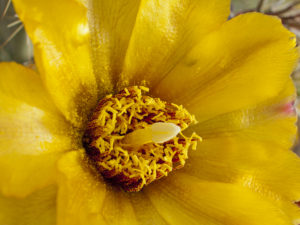 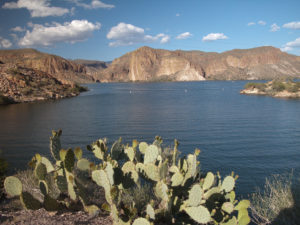 Once in the Mesa area, we visited the Goldfield Ghost Town. (This is the only tourist trap that I have ever seen that also includes a brothel.) 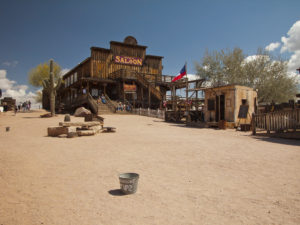 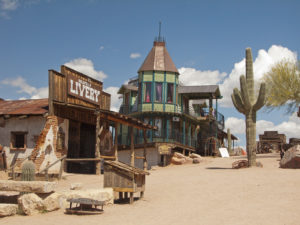 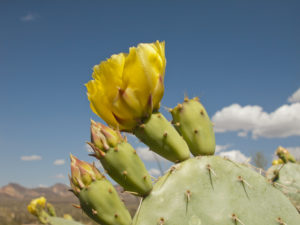 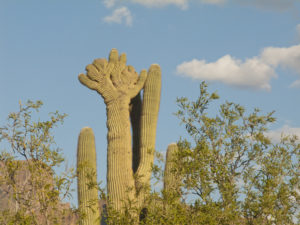 I was able to take some photographs at the Mesa Arizona Temple, one of which ended up in the latest printing of the LDS book called “House of the Lord” by James Talmage. (I also had a photo of the Recife Brazil Temple printed in the same book.) 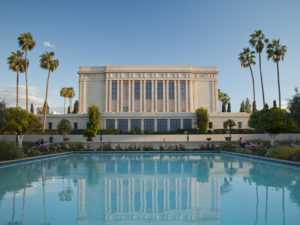 We enjoyed the trip but I was glad to get back to Utah. 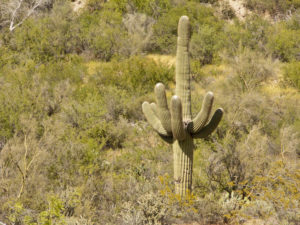