On March 5th, I took a solo drive down to Parowan Utah to visit the petroglyphs at Parowan Gap, west of town. The road trip was meant to be a time to relax and decompress from a rather stress filled week at work. Therefore I wasn’t in a big hurry and my route meandered through central Utah.

My first stop was at Cove Fort north of Beaver Utah. 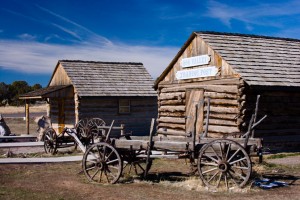 I also spent some time exploring nearby Sulferdale Utah which I needed to help complete my list of Utah towns that I have visited. Sulferdale really wasn’t a town anymore but it still appears on Utah maps so I needed to go there. 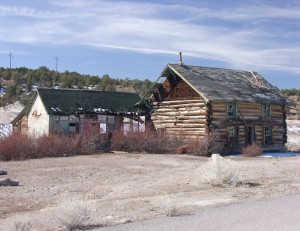 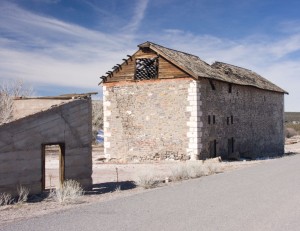 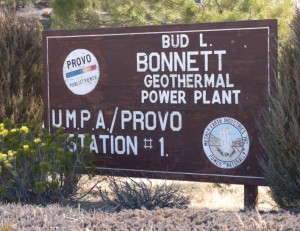 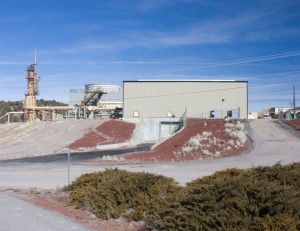 I then drove east to Sevier Utah and south past “The Big Rock Candy Mountain” to Marysville Utah and on to Junction Utah. 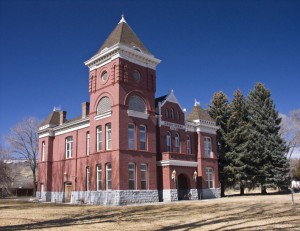 Here I wanted to visit some pictographs that some friends (the Rasmussen’s) had told me about, that were hidden under some boulders on a nearby hill side. I had a good idea of the kind of areas that ancient Indians liked to inhabit so I located the most likely area and hiked around the hills for a while looking for pictographs. I was actually on my way back to my Ford Explorer when I stumbled across the correct boulder. (I took pictures and later took a print out to my friends who were surprised that I had actually been able to locate them.) 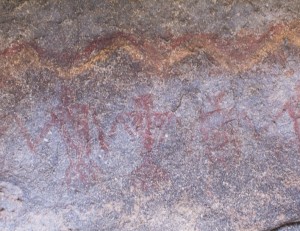 Then it was on to Circleville Utah and west again to Parowan Utah. I then followed the signs for the Parowan Gap to an area a short distance west of town where there was an obvious gap in the rock reef. The road ran straight through the gap and ancient Indians had used the rocks on both sides of the road for their own style of graffiti, newspaper, declaration of ownership or whatever meaning the petroglyphs were suppose to convey. (Whatever they mean, they are interesting and often artistic.) 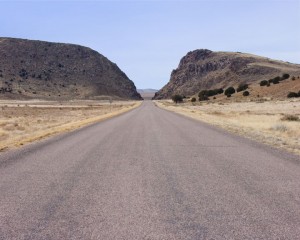 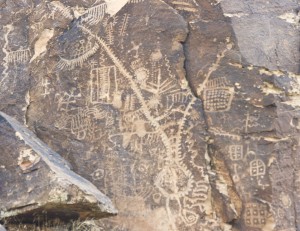 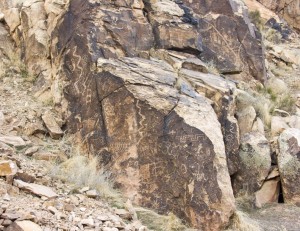 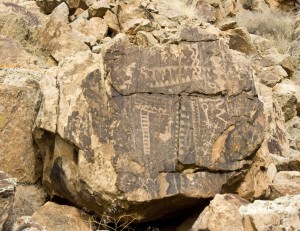 Then it was back on the freeway for a long drive home while listening to the radio.

It was a most relaxing day… as long as I didn’t think about going back to work.