Looking for Spring In Joes Valley

The winter was growing long and the need to get out caused my son Cory, my brother David and I to jump in the Explorer and leave town. I wanted to explore the area west of Orangeville and Castledale Utah that was called Joes Valley. I had heard that the area had a number of frozen waterfalls that were quite picturesque.

The road up Straight Canyon was graded but snow packed. When the canyon opened up, we were supposed to see Joes Valley Reservoir but there was only a large snow field then. We drove over to the campground on the other side of the reservoir but there wasn’t much else to see. 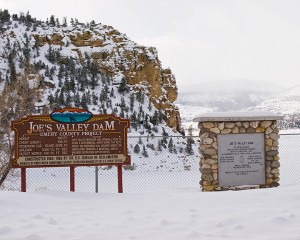 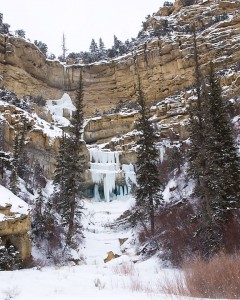 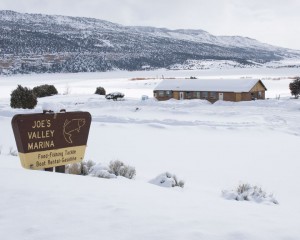 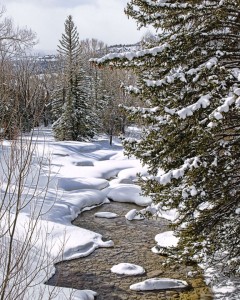 I tried taking winter photographs but my heart just wasn’t in it. At least it was a sunny day that made me dream of warmer weather.

Winter days are short so after wandering around the local towns, we headed back over the mountain to Utah Valley again.