Seeking the sun in Arizona

Though March began with a promise of warmer weather, it quickly degraded into long days of cold rain, snow and wind. (Note: This continued even through the first two weeks of April.)

I finally gave up. I loaded my wife and my oldest daughter into my Ford Explorer and headed south.

[Remember the old adage about winter weary northerners strapping a snow shovel to the front of their car and driving south until someone asked them what that strange shovel was? Then the traveler knew they had gone south far enough. That was us.]

The plan was to drive south on I-15 to Kanab Utah and then east to Page Arizona so we could continue south again. However, this required a couple of hours driving around Zion National Park so I could take pictures of the canyon with low clouds obscuring the cliffs. Beautiful! At least between the snow and rain showers it was beautiful. 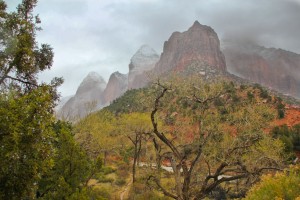 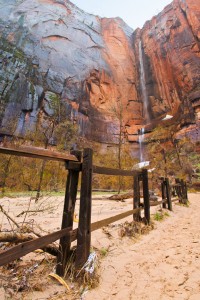 Still cold in Utah though so we continued down the road and spent the night in Flagstaff Arizona.

The next morning was sunny, windy and really cold. Since the Flagstaff residences would obviously recognize what a snow shovel was, we continued south to the Phoenix and Mesa area.

In Phoenix and Mesa we finally found sun and warmth. 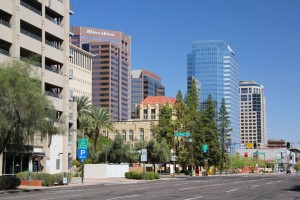 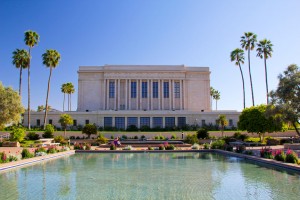 Though we did spend some time pool side, I prefer getting out and seeing the country, perhaps even doing a little hiking in the saguaro and cactus covered hills. 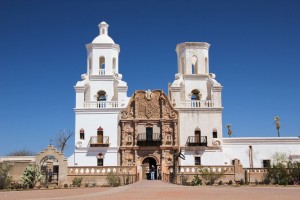 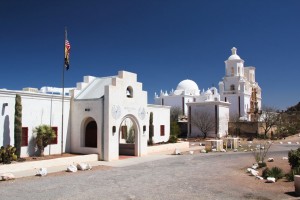 This brings up my main complaint about Arizona. Unless you are using established, designated hiking trails (boring!) it is almost impossible to hike through the cactus and brush without doing yourself harm and spending the rest of the day picking spines and burrs out of your skin. Since every plant, tree and brush has something that will spear you, you can’t even brush against the plants without taking part of it with you. Hiking in this country is much like the spy movies with actors deftly negotiating a laser security system as they duck and squeeze between the laser beams. You don’t hike in this country… you dance through it. 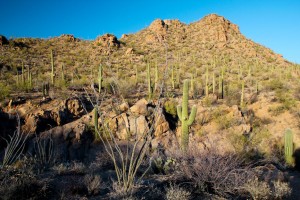 And please don’t take offense Arizona, but once you have seen one saguaro covered hill, you have seen them all. After several days in the sun, I was dreaming of southern Utah country again, where every hill and every canyon is unique. 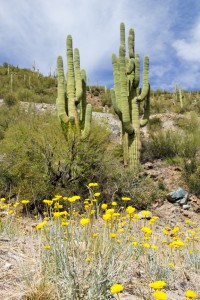 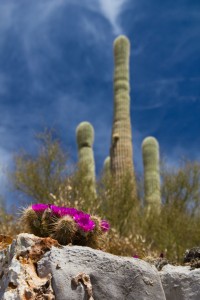 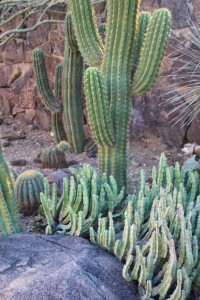 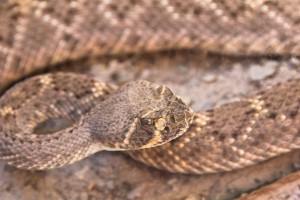 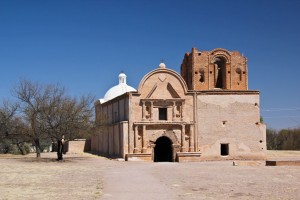 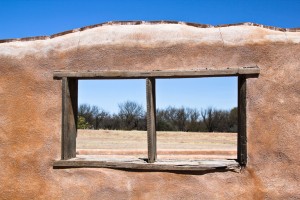 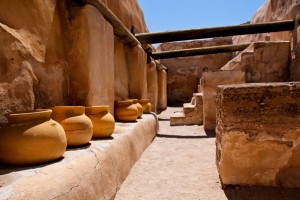 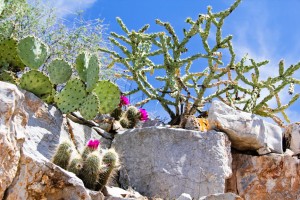 While driving the Mt. Lemon highway near Tuscon, I did find one natural arch. 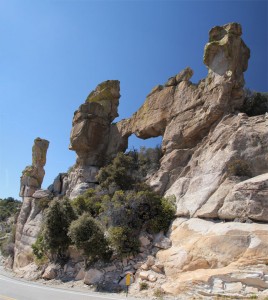 The following week we headed home again via Snowflake Arizona. 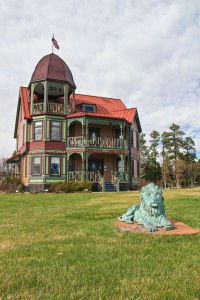 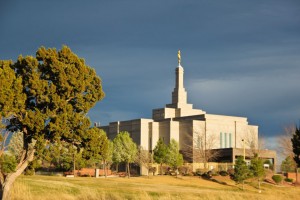 We also made a stop near Page Arizona so I could spend a hour taking pictures in Antelope Canyon. 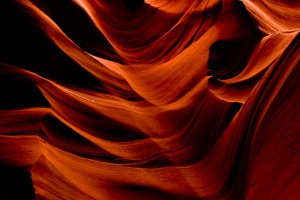 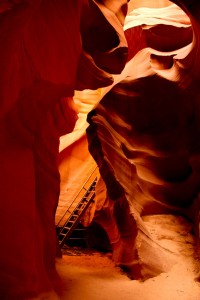 We arrived back in Utah Valley on April 3rd to find that a snow storm had dropped several inches of the white stuff earlier that day.

The cold hurts my sunburned skin. The sight of snow hurts my head.

I guess I had better unstrap the snow shovel from my front bumper. I’m going to need it.