The Quest for Sunshine

Saturday’s weather forecast was for more winter clouds and gloom for northern Utah. Since that is where I live, that is NOT where I wanted to be on a Saturday. From my home in Utah Valley, I could actually see blue sky to the south. So my brother David and I jumped in my Explorer and headed south with no real destination in mind other than to just spend some time in the sun.

By the time we got to Nephi, it was a bright sunny day… but cold. So we kept going southward.

By the time we got to Beaver, it was quite a bit warmer. In fact, there was very little snow in the area so we knew we had driven south far enough. 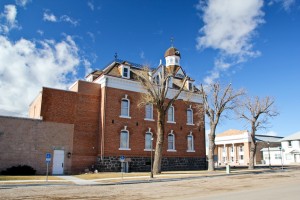 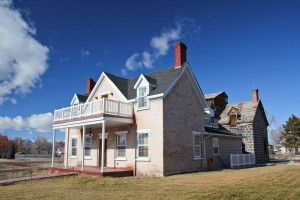 From Beaver we headed east towards Milford with stops in Greenville and Adamsville to take pictures of whatever I found my camera pointing at. 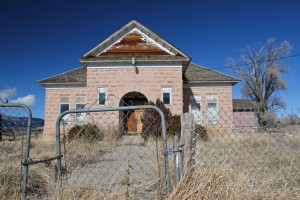 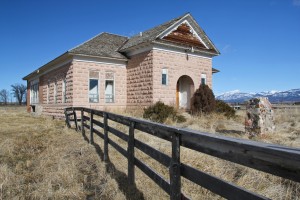 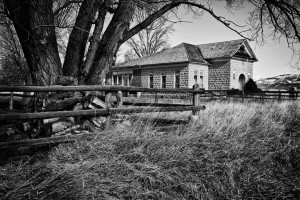 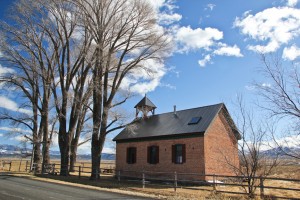 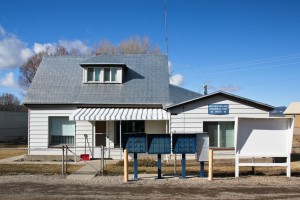 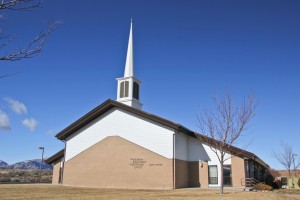 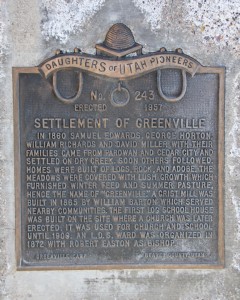 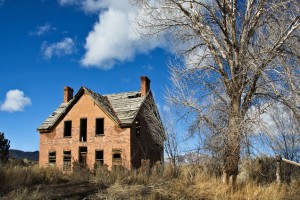 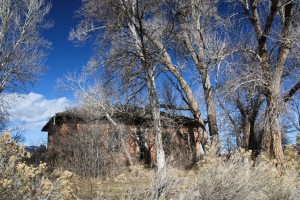 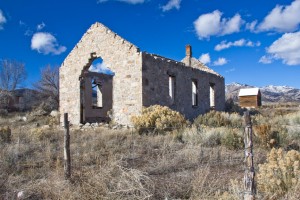 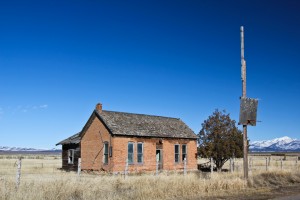 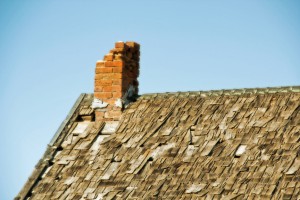 In Adamsville, we tried exploring the dirt roads heading north to the Mineral Mountains and then up Cherry Creek but the dry road soon became muddy road so we turned back. 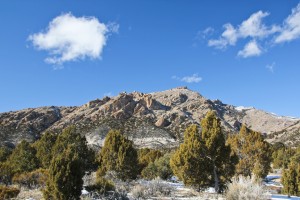 Just after passing Minersville Lake, we took another dirt road that looped around to the north side of the Lake.

Further down the highway towards Minersville, we stopped to take pictures of the only natural arch we were to pass that Saturday. It was a fairly small class ‘D’ arch called Minersville Arch… of course. 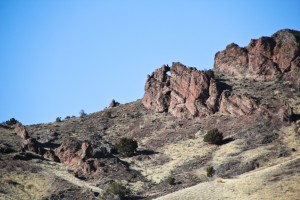 In Minersville, we again stopped to take a few pictures. 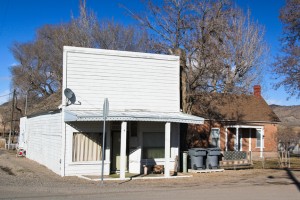 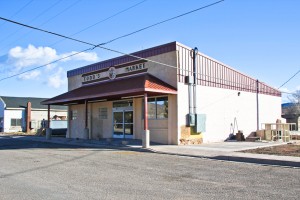 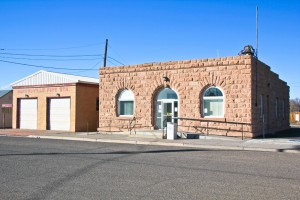 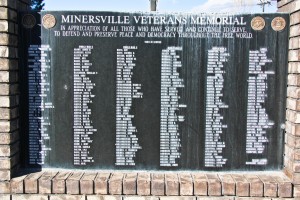 The next stop was further to the northwest in Milford. Between Minersville and Milford, there was a definite line where the bare earth became snow covered fields. That was obviously the extent of the last big snow storm and it was interesting to see such an exact boundary defined across the sagebrush flats.

In Milford, I was glad to see that the old Hotel Milford was still in use. 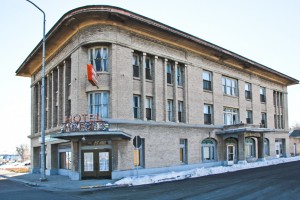 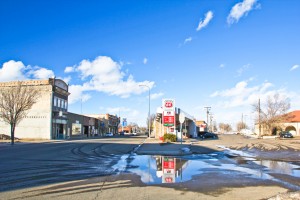 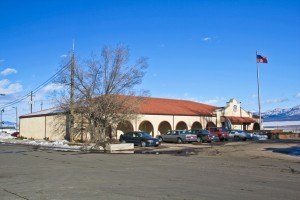 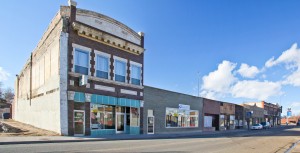 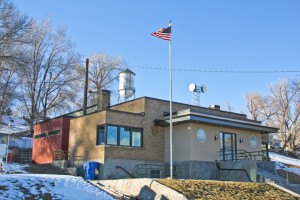 From Milford, we headed north towards Delta so we could make a complete loop and end up back in Utah Valley again. This took us past the windmill farm that they are developing north of Milford. (And I certainly can’t think of a better place to set up hundreds of windmills.) Now they need to set up solar photovoltaic panels under the windmills so they can use the same transmission lines for the solar generated electricity. 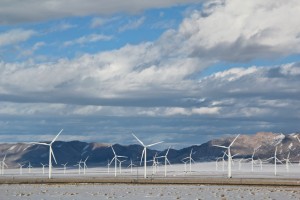 We stopped at the roadside Fort Deseret ruins just at sunset and took a few pictures. 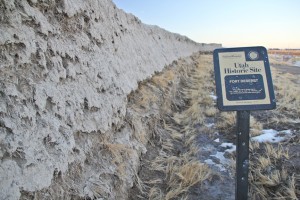 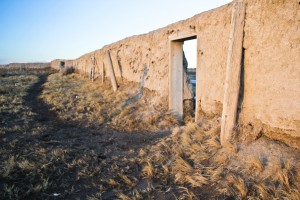 We even managed to squeeze in a few more pictures in the nearby farming community of Deseret just before the light completely disappeared. 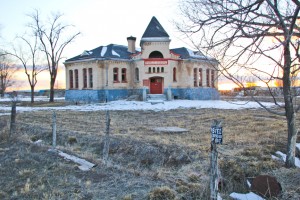 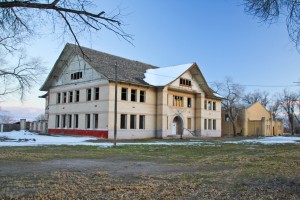 By the time we got to Delta, it was dark so we just headed for home again.

For as long as the sun lasted, it was a good day to be out and enjoying the countryside.