Sunday afternoon was fairly sunny with a cool wind blowing out of the northwest. I decided to take a drive down around the south end of Utah Lake to see what the Utah Lake ice conditions looked like.

Until recently, Utah Lake had been frozen over. As it begins to thaw in the Spring, an open water ring will form around the shore line. Some years a windy storm will then roll in which will cause the entire ice sheet island to crash into the shore, piling up a tremendous amount of flat ice pieces into a bizarre landscape.

Just that week I had noticed that Utah Lake was still covered with ice but Sunday I noticed that is was all open water. So I set off to see where the ice ended up this year.

I drove down through Lake Shore to Lincoln Beach on the north end of West Mountain. There was no ice piling up at that end of the lake though I have found it here in past years.

I then drove around the west side of West Mountain all the way to Genola and only found a few small areas of crashed lake ice. The ice must of piled up somewhere else this year. 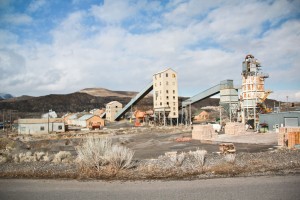 From Genola, I drove up over Goshen Pass and east into Payson where I spent some time taking a few pictures. 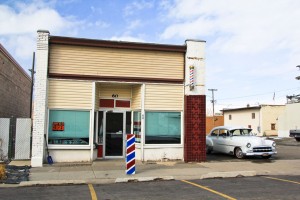 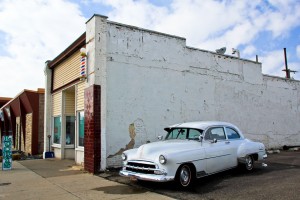 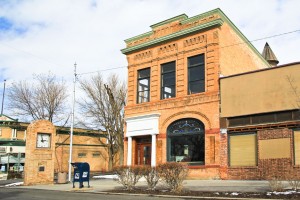 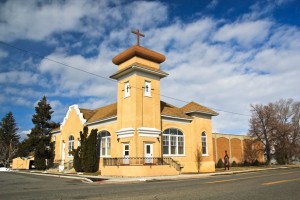 I was heading home to north Orem again but took the long way through Salem and Mapleton just so I could take a few pictures along the way. 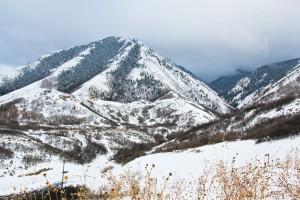 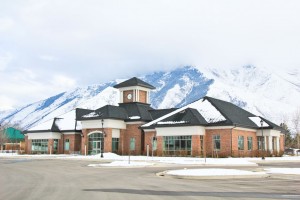 It is still winter in Utah Valley and not much to do except wait for Spring (my favorite time of year!) and better picture opportunities. 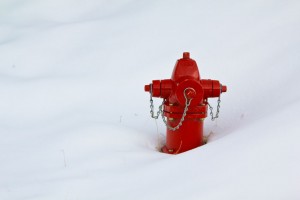