On the 22nd of November 2008, David and I was able to sneak in one more Saturday day trip to southern Utah before winter set in. We wanted to explore the area south of the I-70 Interstate Freeway and west of Red Canyon.

We drove east down Willow Springs Wash, past Deadman Peak and east across Mussentuchit Flat until we were east of Cedar Mountain looking down into John’s Hole. 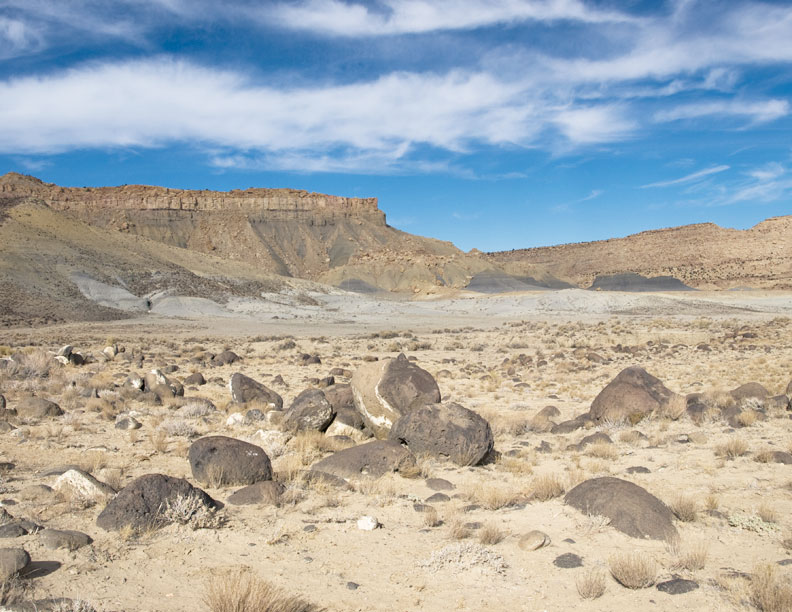 We then worked our way around Chimney Canyon until we could look down into Seger’s Hole. We had driven one of my Ford Explorers down into Seger’s Hole one year and I really didn’t feel like doing that again. However, we could see a lot of interesting country in the distance that we would like to explore. Maybe we will come back some day and try that trail again.

We found a faint trail that followed along the highest ridge until we hit better roads in an area called Horse Heaven on the east side of the Moroni Slopes. 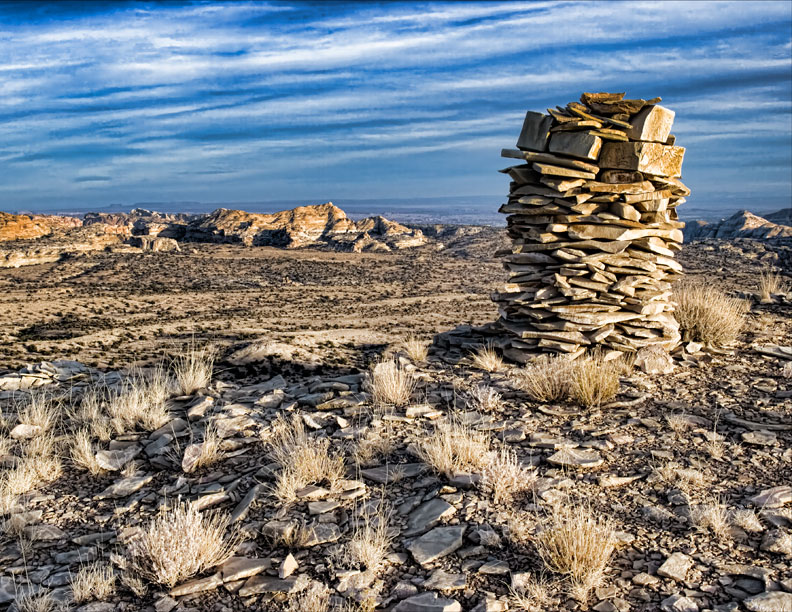 We drove as far south as we could so we could get a quick glimpse into some canyons and take pictures of Factory Butte far off to the south. 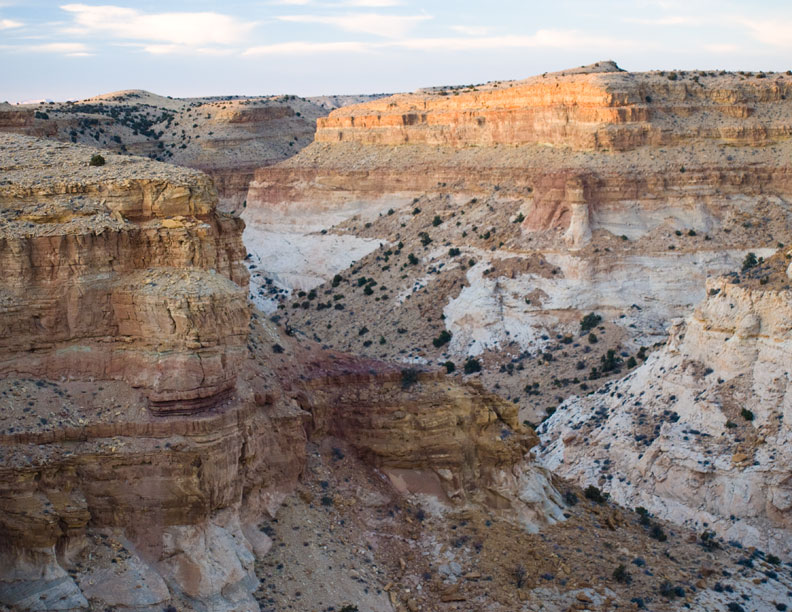 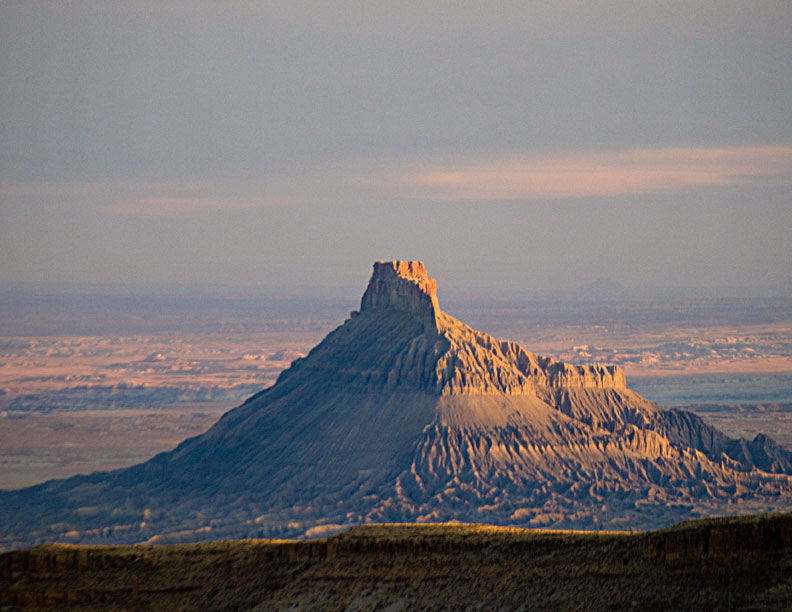 We enjoyed a wonderful sunset as we headed back. 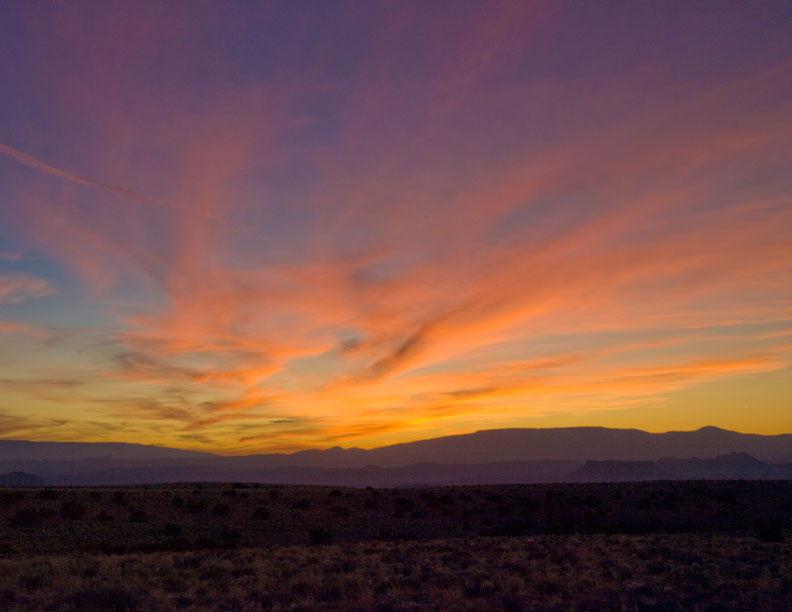