It was dead winter and I needed to get out. The winter had been fairly mild (so far) so my brother David and I attempted a Arch Hunting Trip to nearby Eureka, Utah. Eureka is a old mining community in the Tintic Mountains, southwest of Utah Valley were I live. Near the southern end of the Tintic Mountains there is a geological oddity that included the formation of a natural arch. We decided to go see how big this arch was.

Along the way, I had to stop every time I thought I saw a picture. One of the first stops was in Santaquin, Utah. 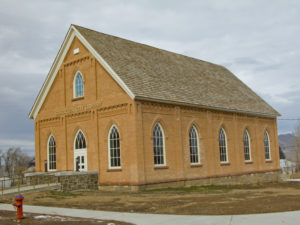 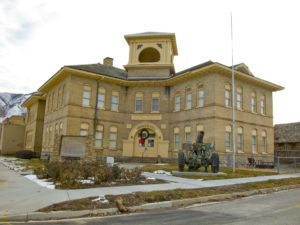 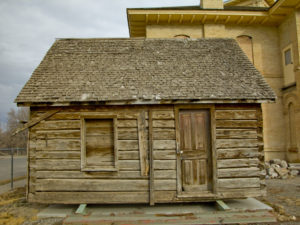 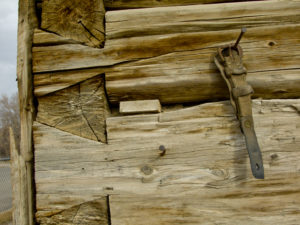 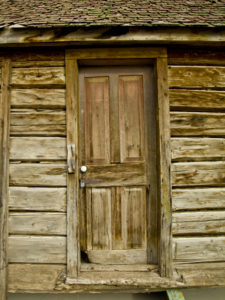 Then a side trip off of highway 6 to Genola, Utah. (A school was the most interesting thing I could find there to photograph.) 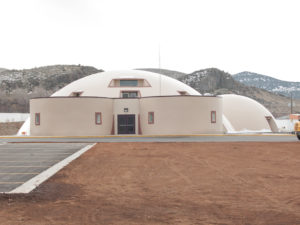 On to Elberta Utah, a farming area south of Utah Lake. 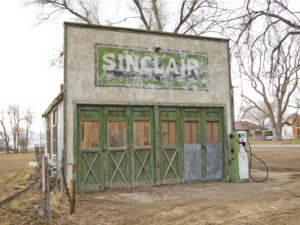 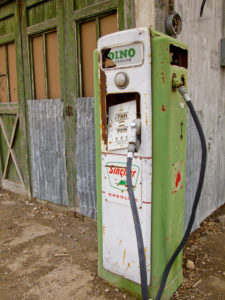 Then on to Eureka, Utah. Eureka has seen better days but there is still quite a community there and few stores are still open. 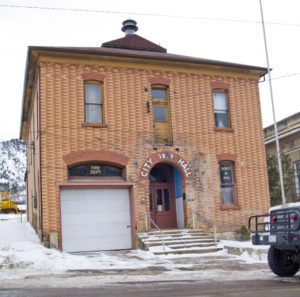 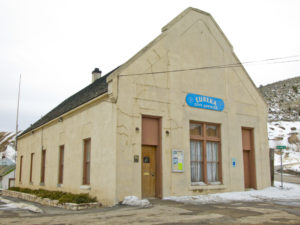 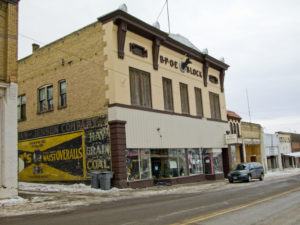 One small valley to the south of Eureka is Mammoth, Utah. There isn’t much left of this mining community but Juab County as a fire department building there. 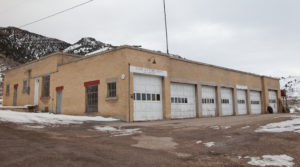 Once through Eureka, highway 6 turns south and after about 13 miles we turned on to a good gravel road heading south and then east, staying low off the hills. After about 2.8 miles, we stopped at the bottom of a drainage (at an obvious parking area) and start hiking northeast up the drainage for about .7 mile. 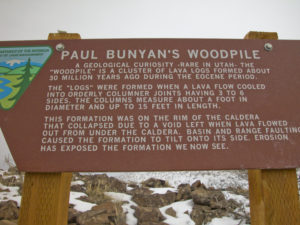 Only by climbing up to the ‘lava log’ rock formations can the Class D natural arch be seen clearly. The arch is naturally called Paul Bunyan’s Woodpile Arch. 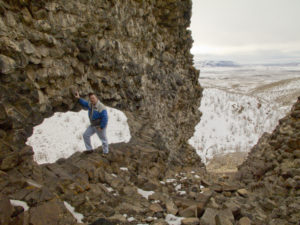 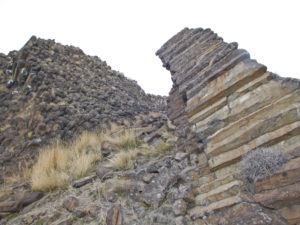 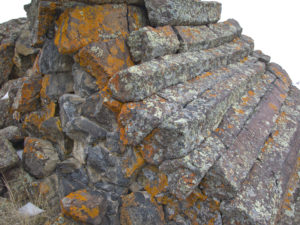 An interesting place to find a natural arch.

Once down off the hill and back on highway 6, we turned south to Lynndyl and then east to Lemington, Utah. 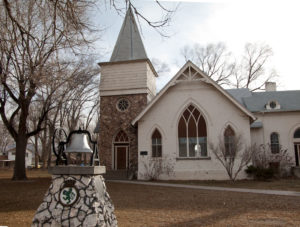 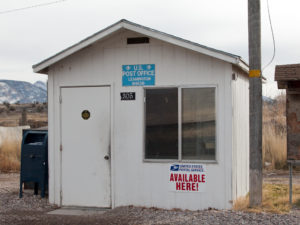 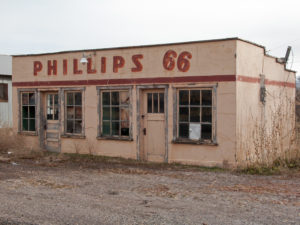 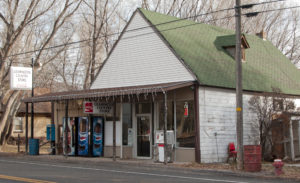 On the east side of Lemington, on the north side of highway 132, there are the remains of two charcoal kilns. These are probably left from early settlement days. If they ever widen the highway, the kilns will be gone. 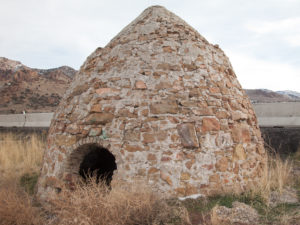 From Lemington we wandered south and ended up in Flowell, Utah. 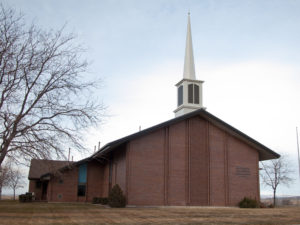 Then east to Fillmore, Utah. This town was once designated to be the capital of Utah and a State House was begun here. Now it is the Willard County building and a historical site. 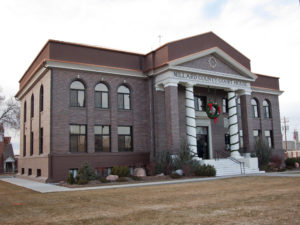 With just a little daylight left, we continued south to Meadow, Utah. 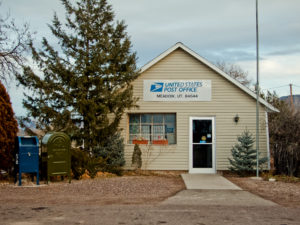 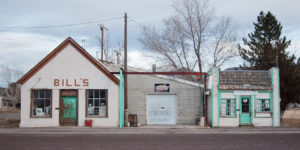 And finally to Kanosh, Utah. 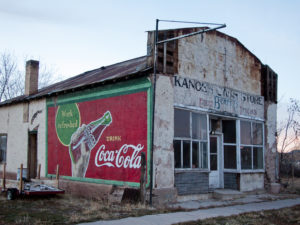 Then the sun went down…. Spectacularly! 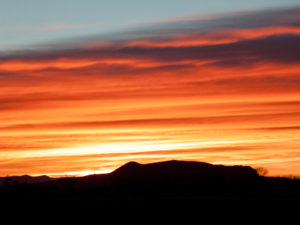 The only thing left to do was drive home and dream of warmer weather.