Looking for the ghosts of railroads past

On December 4th, I decided to explore the area west and northwest of Cedar City, Utah. It was winter and I was hoping to see more sun and less snow in that part of southern Utah. Unfortunately, everywhere I went there was at least a little snow.

I wanted to visit several locations that were busy back in the days of steam locomotion along the main rail line coming up from California to Salt Lake City. There needed to be regular water tanks maintained along the route as well as locations to load/unload people, freight and livestock. I wanted to see if anything remained of some of these locations now that they were no longer in use or needed.

One of my first stops was Lund, Utah where there was at least one storefront type building still standing. Nothing else but the railroad tracks and miles of sagebrush in all directions. 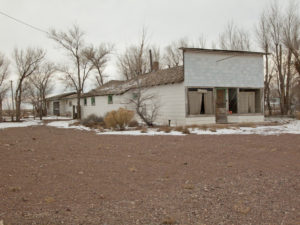 Just down the road to the southwest was the location (according to my maps) of Zane, Utah. However, all I found here was a railroad box with the word ‘Zane’ on it. I couldn’t even see the foundations for any buildings. 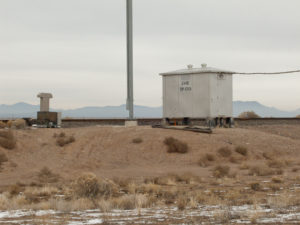 Still further to the southwest should be the railroad stop called Beryl, Utah. Again there was storefront type abandoned building as well as several other buildings and a wooden tower. 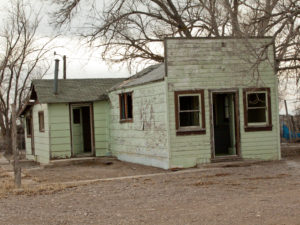 My next stop was suppose to be Medena, Utah but I had to drive through Beryl Junction to get there. Beryl Junction at least had some farming and ranching activity in the area. 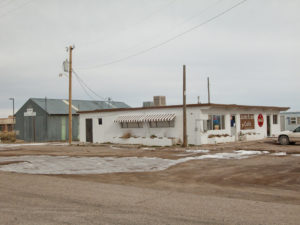 Then on to Medena, Utah which is a wonderful (somewhat preserved) semi-ghost town. 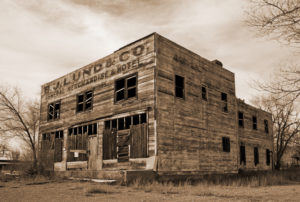 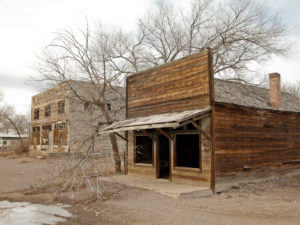 I can’t quite call it a ghost town since there were a few people living there and one store/post office seemed to be operational. 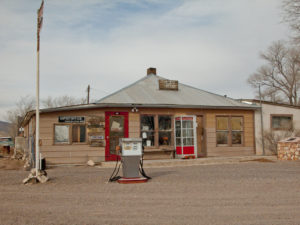 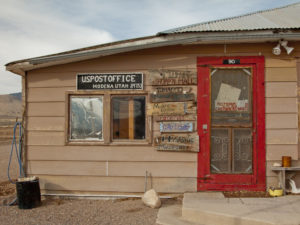 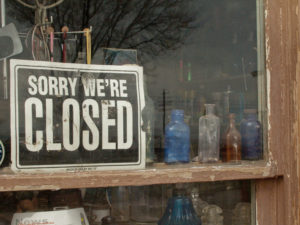 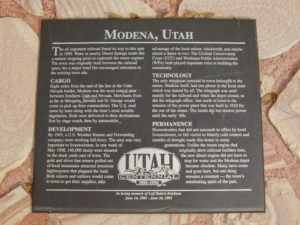 Since I was out in that part of Utah, I also tried to find Uvada on the Utah and Nevada border. I wasn’t able to locate anything.

I then drove north from the Madena turnoff, into Hamblin Valley where all I found was one of two ranches. 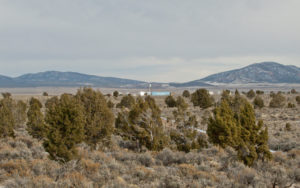 Some rock formations on the way to Hamblin Valley were rather interesting though not vast. 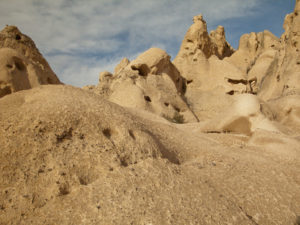 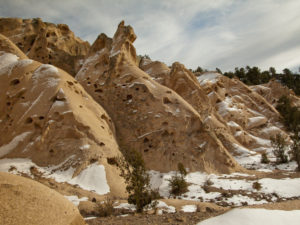 I was hoping to find at least one small natural arch here.

I then drove south of Beryl Junction for a quick peak at Enterprise, Utah which seems to be a thriving farming community. 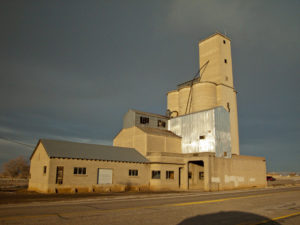 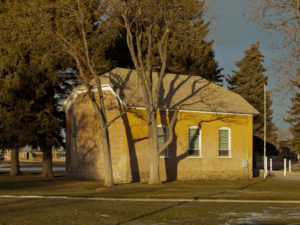 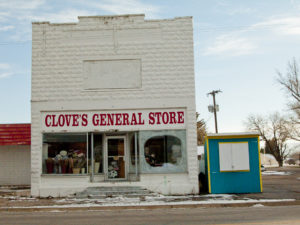 Then on to Pinto, Utah. 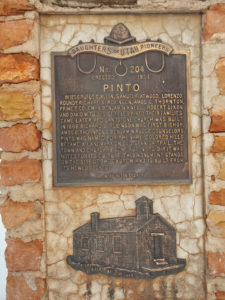 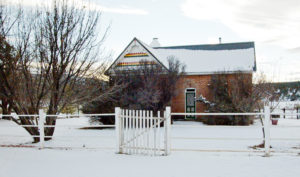 Lastly I drove the mud road to the Page Ranch, arriving at dusk. 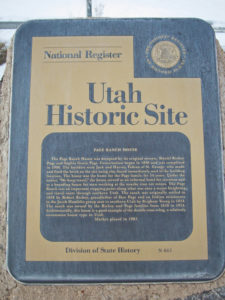 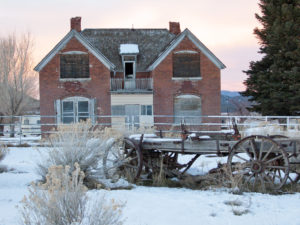 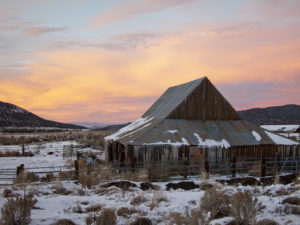 Then back to Cedar City before turning north towards home in Orem.