Along the Escalante River

Friday afternoon after work, David and I loaded up my Ford Explorer and headed for Boulder Mountain south of Torrey Utah. We set up camp at the Oak Creek Campground up on the east side of Boulder Mountain. Before the sun came up on Saturday morning, we decided that it was too close to winter to be camping out in a tent. We froze our toes!

After breakfast and loading up the Explorer, we spent some time taking pictures of the wonderful fall colors before seeking warmth at lower altitudes. 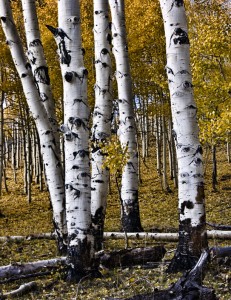 It was still fairly early Saturday morning when we were almost to Boulder Utah and found a large flock of wild turkeys in the fields next to the road.

Once in Boulder Utah, I had to spend some time taking pictures around town but that doesn’t take long in a town as small as Boulder. 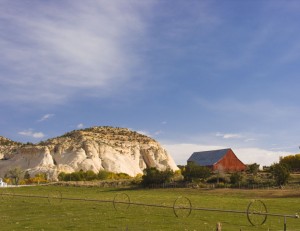 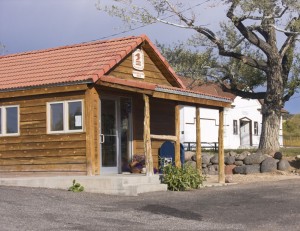 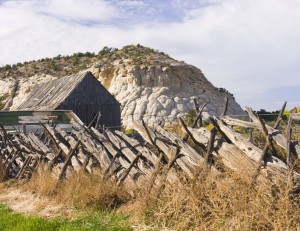 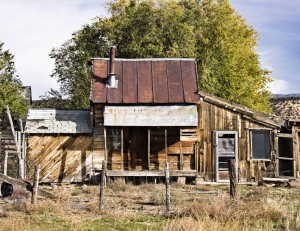 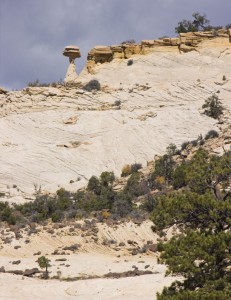 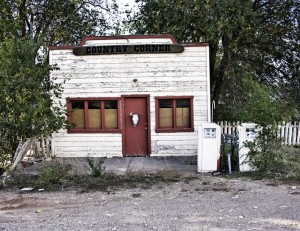 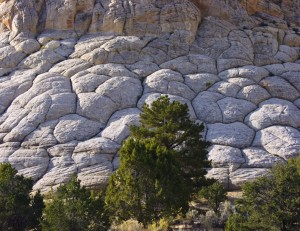 Our next stop was where highway 12 crosses the Escalante River between Boulder and Escalante Utah. Here we parked and began walking the trail that follows the river down stream several miles to the mouth of Phipps Wash. We then hiked south up Phipps Wash to a small side canyon to the west. Less than half a mile up this side canyon was a class C natural bridge called Maverick Bridge. While there we were surprised when a man and woman hikers joined us. We aren’t used to seeing anyone when we are out in places like that. 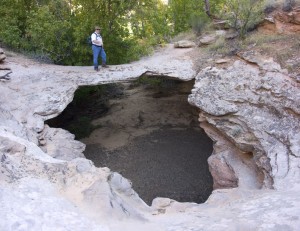 We then hiked a little further up Phipps Wash where we made the challenging climb up the cliffs to Phipps Arch. Along the way we ran into the former hikers again as well as yet another small group. Suddenly, the canyon was too crowded to be enjoyable. 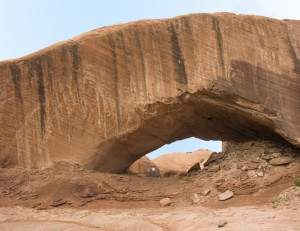 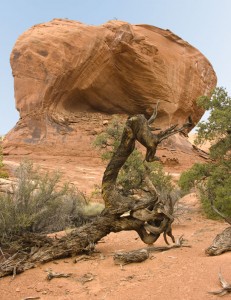 On the way back out of the canyon, I took a short hike up a trail to confirm that it was another way into the wash from highway 12. That would have saved us from making the river crossings and hiking in soggy boots. However, we would also have missed the wonderful fall sites along the river and the Indian cliff granaries. 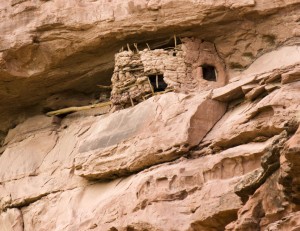 I have been down this trail several times now and seem to enjoy it more each time. 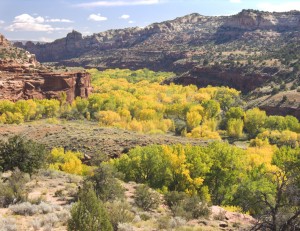 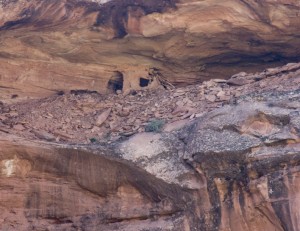 However, that was all the hiking we were going to be able to do that day. We headed to Escalante to get a motel room for the night and try to regain some strength that we could use the next day.

The next day we had a big breakfast at a local cafe before gassing up the Explorer and heading south down a dirt road just below Fiftymile Ridge. This road would take us to a natural bridge or tunnel called Covered Wagon Bridge that was hidden out in the cedar hills. (The last time we were here, we hiked up the wrong wash and ended up missing the bridge completely.) 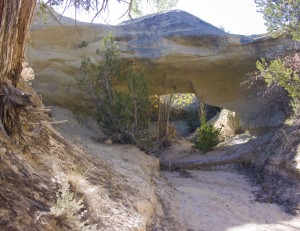 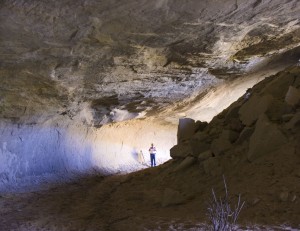 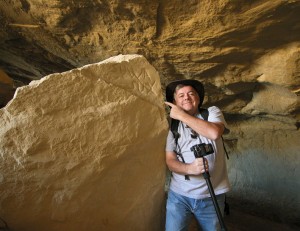 The hike to Covered Wagon Bridge was fairly short once you know where to go. We also visited a nearby “tunnel” in the wash. In the tunnel, someone had etched “SUWA Sux” in a rock which made me smile. (SUWA = Southern Utah Wilderness Association. One of the more troublesome environmental groups in Utah that is trying to turn the wilds of Utah into their own private museum for their own enjoyment. Mostly they just waste our tax dollars as the local and state government have to protect themselves in court against their incessant lawsuits.)

It wasn’t long before we were back in the vehicle and heading south and then east until we were above Cedar Wash. Here it was a short hike out to the edge so we could take pictures of Cedar Wash Arch. 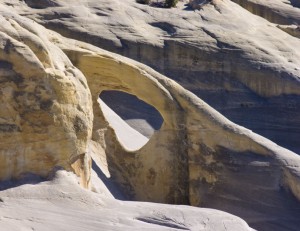 By then, the day was getting long and it was time to begin the long drive back home. We continued on the road until it hit the Hole-in-the-Rock road which took us back to the highway. Even though we were heading home, it was still early enough that we could stop occasionally to take pictures of the fall colors and enjoy the view. We also took a short drive out to Lion Canyon to see if there was passage through some private cabin areas. There wasn’t. 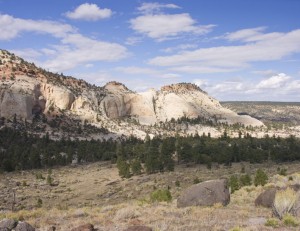 It all made for another enjoyable weekend in southern Utah.