Though it was August and still too hot to do much hiking in Southern Utah, my brother David and I decided to spend a few days in the Escalante Utah are looking for natural arches. 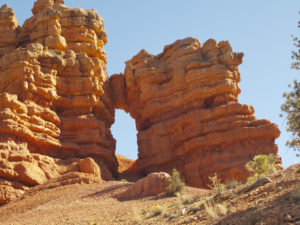 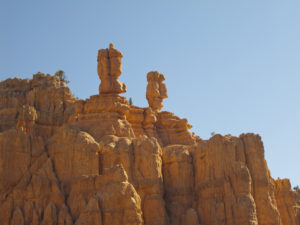 We also stopped for a while at Ruby’s Inn near the entrance to Bryce Canyon National Park. 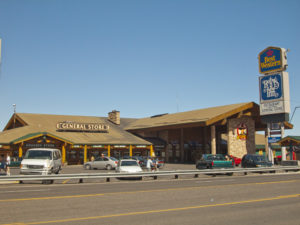 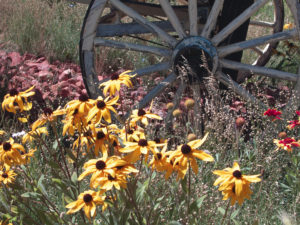 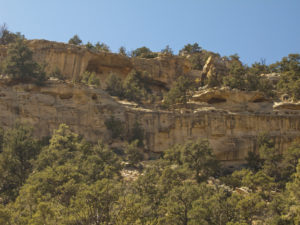 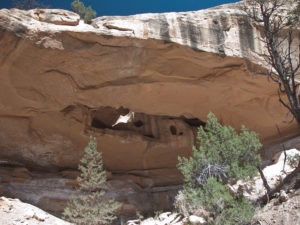 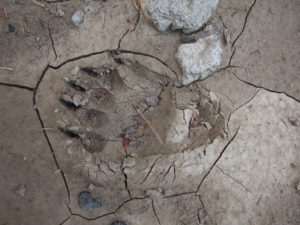 We spent the night in Escalante and after breakfast the next morning, we drove over to the cemetery where we have Moosman family buried. Just to the north of the cemetery is the top end of the Escalante Canyons complex. In a nearby short canyon we found Lonesome Pine Arch. This natural arch has a nice sized rock span but a small light opening so it was probably only a Class C natural arch. 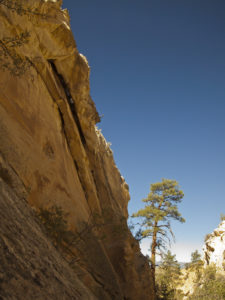 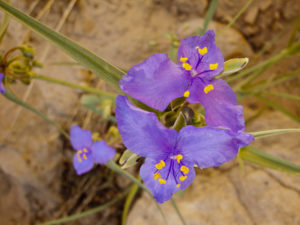 Even though it was August, I was amazed how may wildflowers we saw that were just now blooming. 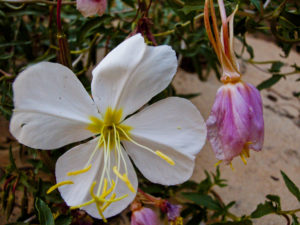 We then drove the backroad southwest of Escalante into the Dave Canyon road for a few mile to another side canyon called Calf Canyon. There we visited Serenity Natural Bridge, a Class B sized arch and probably the largest we saw during this trip. 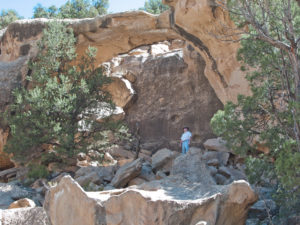 On the way home to Orem Utah, we decided to take the John’s Valley road northward from the Bryce Canyon/Ruby’s Inn turnoff. This took us through Osiris… 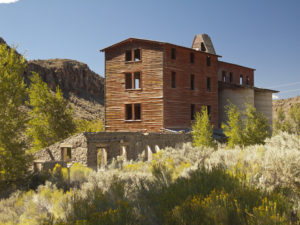 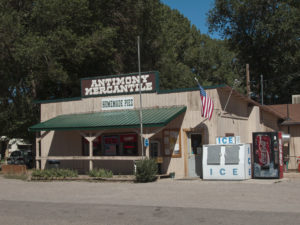 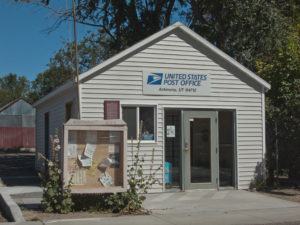 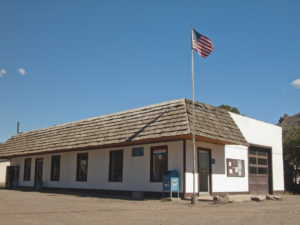 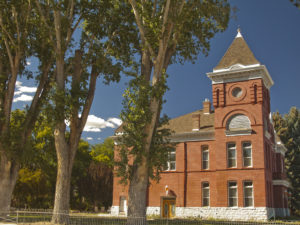 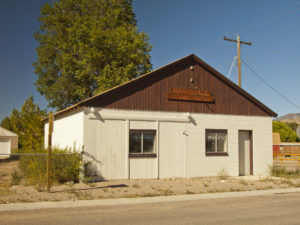 This was a nice meander through the middle of Utah since this is not an area of Utah that I get to see very often.