It was spring time and time to explore the ‘South Desert’ of north Capital Reef National Park.

I don’t believe most people realize how large and untouched Capital Reef National park really is. Most visitors only visit the thin ribbon of paved park roads the bisects the middle of the part and for a few miles along the west side of the reef. To the north of this area of the park, is a vast wilderness of nearly inaccessible Navajo sandstone canyons. North of that is the South Desert area with Cathedral Valley that includes the Temple of the Moon and Temple of the Sun. To the South of the paved park road is miles of reef that extends nearly to Lake Powell. The wonders of these seldom visited areas is almost indescribable!

(Still there is lots to be said for being undiscovered by the unwashed masses.)

We entered the park through the west side and drove out the east side stopping at the Behunin Cabin for a few pictures. 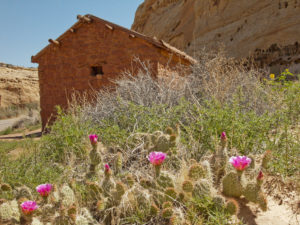 What a beautiful time to be out in the Utah deserts. The cactus and wildflowers were blooming everywhere. 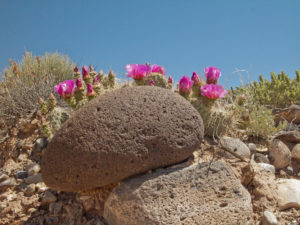 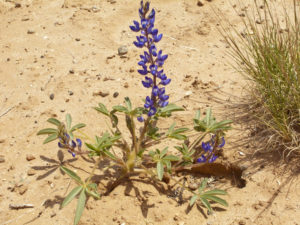 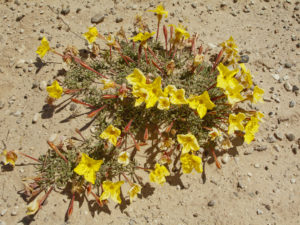 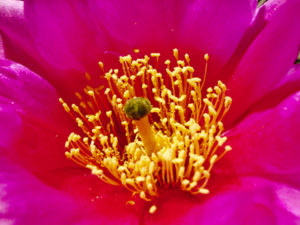 Once we had exited the part on the east side, we took the gravel Hartnet Road heading north, which is one of the access roads to the north end of Capital Reef National Park. Though the road can be rough at times, most high clearance vehicles could use the road without too much trouble.

The road skirts some bentonite hills which are always worthy of a few pictures. 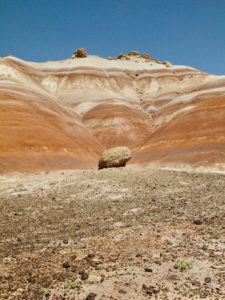 Along the Hartnet Road is Hartnet Arch, a nice Class C natural arch. It is a short distance south of the road and easiest to notice when heading east on the road. 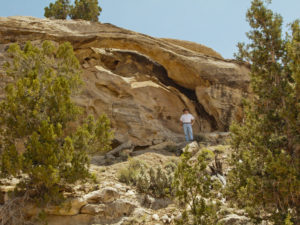 And many more wildflowers. 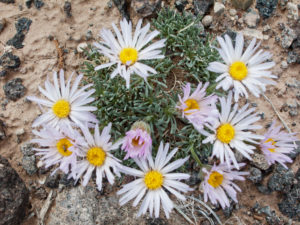 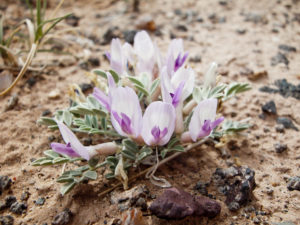 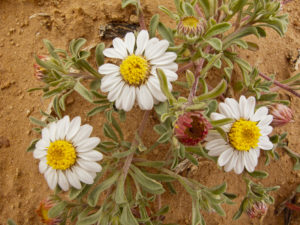 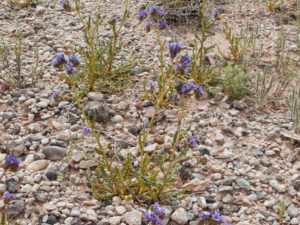 A short side road will take you to the Lower South Desert Overlook with views to the west including Jailhouse Rock. 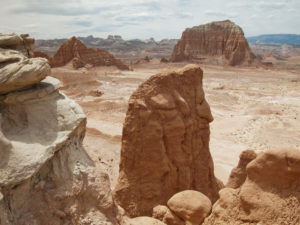 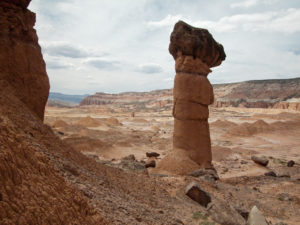 Not only were the wildflowers out… 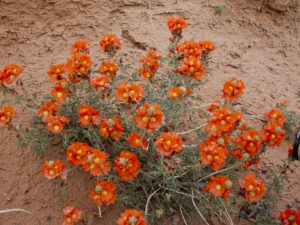 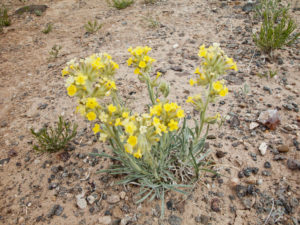 …but so were the snakes. 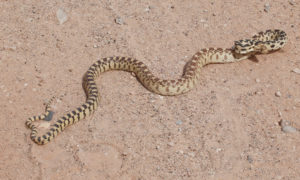 Continuing north and then northwest, we drove to the Upper South Desert Overlook with views to the south and west. 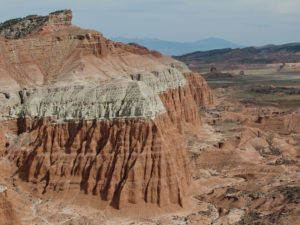 Slightly further up the road is the Upper Cathedral Valley Overlook with views to the north country. 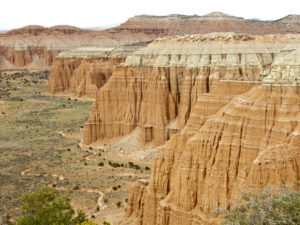 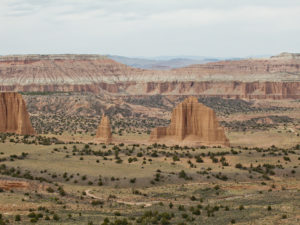 Unfortunately, the body and soul can only stand so much beauty in one day. We finally opted to turn for home.