It was April and warmer weather was breaking in Utah. It was time to get out and see some of Utah.

After work on Friday, I jumped in my Ford Explorer and headed south for the weekend. I spent the night in Monticello Utah and spent some time the next morning taking pictures of the LDS Monticello Temple. 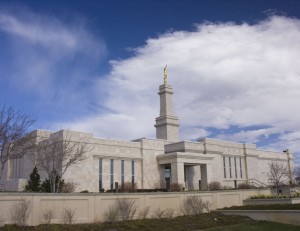 I then headed south on the main highway for about four and a half miles where I took the Montezuma Canyon road east and into the canyon. The dirt road then heads south in the canyon. 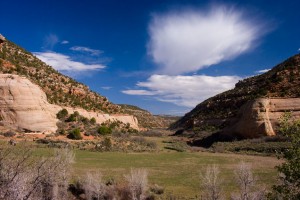 Mostly I just wanted to explore the area and take pictures of whatever I found. For the first dozen miles or so, the canyon was fairly shallow but it soon started cutting into the sandstone. Here and there were signs of farms or ranches. There were several places where caves were cut into the sandstone to make homes including one very nice project where the owners were currently living. 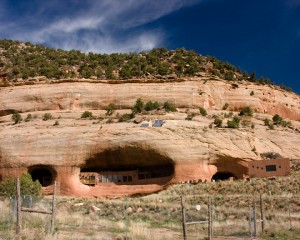 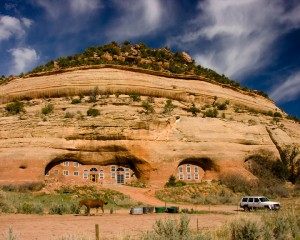 Because there was a small year-around stream flowing through the canyon, there was probably a significant ancient Indian habitations around. I did notice quite a bit of petroglyphs on the few cliffs I passed. However, it wasn’t until I had driven about 17 miles before I saw any Indian structure of any kind. Here there was a really nice reconstructed kiva. 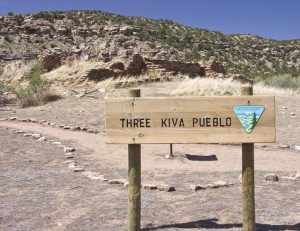 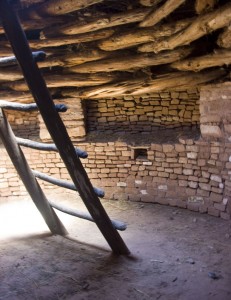 I exited the canyon at Bradford Canyon after seeing as much as I wanted to see of Montezuma Canyon. 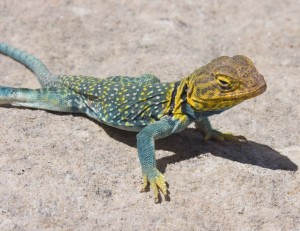 I then headed east towards Natural Bridges National Monument and south on Utah Highway 261 onto Cedar Mesa. I then took a dirt road to the east which took me to the rim of McLloyd Canyon.

This is the location of Moon House Ruins. Since the ruins are on the opposite canyon wall, some climbing is necessary to descend to the canyon floor and climb up to the ruins themselves. These are some of the best Indian ruins I’ve visited. The dwelling rooms were actually behind a wall that ran nearly the length of the natural alcove which would have been handy for the ancient inhabitants when there were small children around. 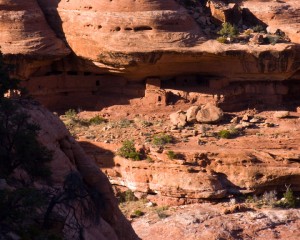 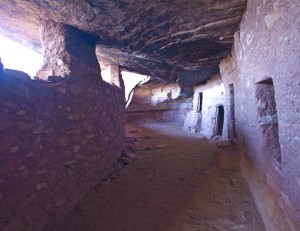 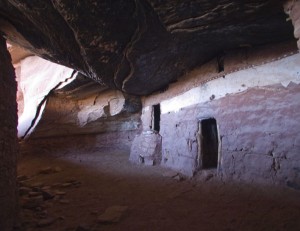 The shadows were getting long and it was dark before I made my way to Bluff Utah where I procured a room at the Recapture Lodge. I needed to rest up for another day of exploring.