Browns Park on the Green River

It was the Memorial Day holiday weekend and in compliance with family tradition, we headed for the family cabin near Flaming Gorge Reservoir north of Vernal Utah.

At the cabin on Saturday morning, I loaded up my son and one daughter along with my brother so we could drive out to Browns Park for a look around. We headed north past Flaming Gorge Reservoir and Dutch John Utah into Wyoming where we turned east past Clay Basin Camp and finally down into Brown Park on the Green River. 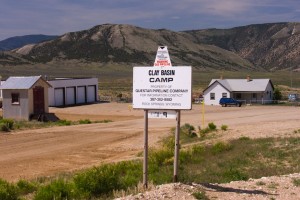 Along the way, we had a pronghorn antelope challenge us for the road. We let him win… this time. (I don’t think those critters are completely right in the head!) 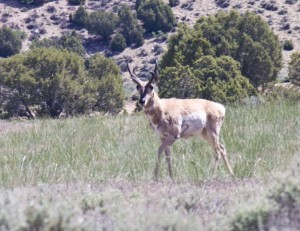 Browns Park is the location for the historic Jarvie Ranch and store which has been preserved by the National Park Service. We spent some time wandering around the ranch and talking to the park volunteers. 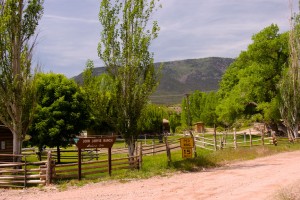 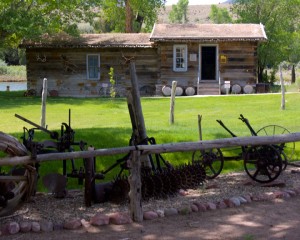 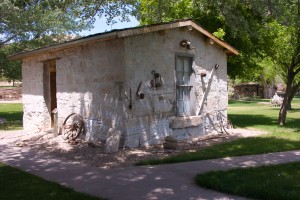 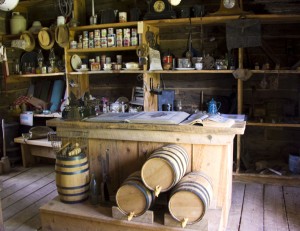 We drove some of the local roads but we really didn’t have time to explore the area thoroughly.  I also stopped to watch some fishermen working the Green River from float boats. The river looked inviting and almost made me wish I could do some fishing myself. 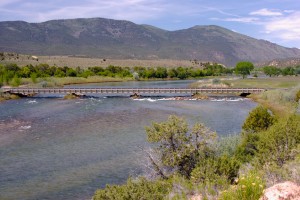 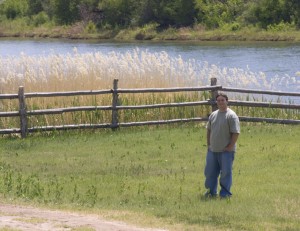 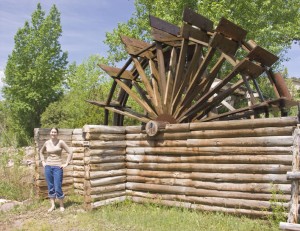 We also drove across the bridge to visit a little community of houses on the south side of the river. I stopped at one of the houses to talk to the couple sitting on their front porch. They let me know that the community was called Taylor Flats. Those people are really living WAY OUT THERE! The closest gas pump would probably be about a hundred miles away. 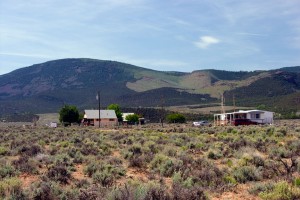 Before it started getting late, we headed back to join the extended family at the cabin. The cabin in the forest was much nicer than down in the sagebrush flats anyway.