Island In The Sky & Arches

On July 19th, I took a solo road trip down to the Canyonlands National Park “Island In The Sky” area as well as Arches National Park, both near Moab. 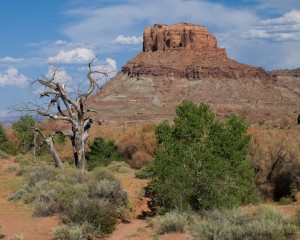 The first day I drove up to the Island In The Sky area of Canyonlands National Park, passing Skywalk Arch on the way. 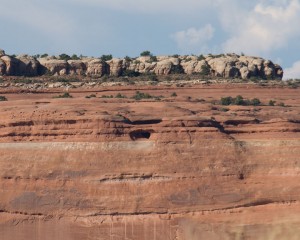 Mostly I just took pictures from the cliff tops and dodged small rain showers all day. 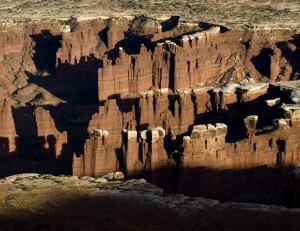 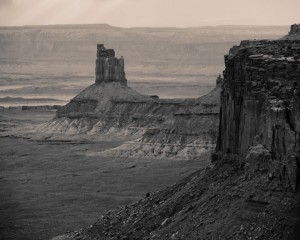 The only hiking I did was a short hike up to Aztec Butte to visit the alcove arch and Indian ruins. 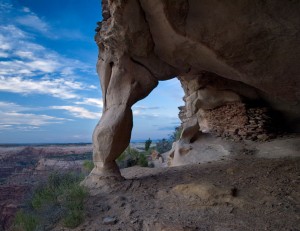 There was a chance of rain most of the day so it was hard to really plan much. However, the storm clouds do lend interest to pictures. 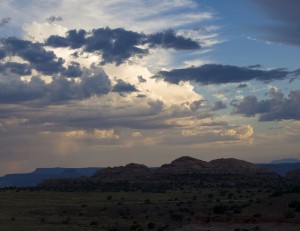 I was able to create a great panorama of the view from Grandview Point which now hangs in my office pod at work. (Now I can go there several times each work day!)

The next day I bounced around Arches National Park, taking all of the regular tourist pictures with my new camera. 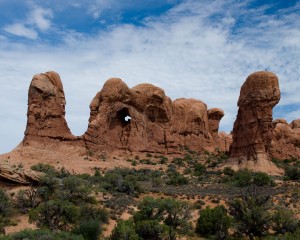 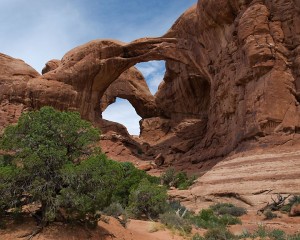 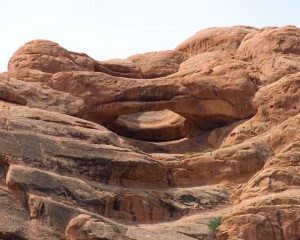 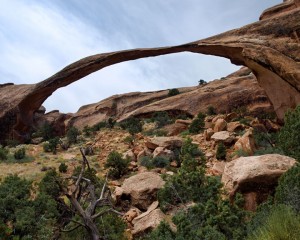 Most importantly, I took pictures of Wall Arch near Landscape Arch in the Devil’s Garden area of Arches National Park. 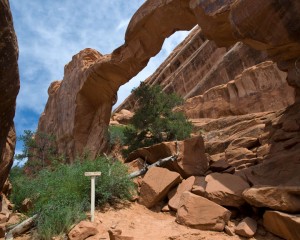 On the way home, I also stopped by Thompson Springs to photograph the Indian petroglyphs in Thompson Canyon. 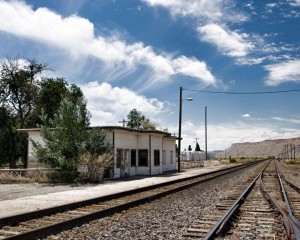 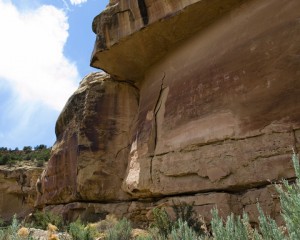 I also drove out to see the carbonate geyser called Crystal Geyser south of Green River Utah, on the banks of the Green River. 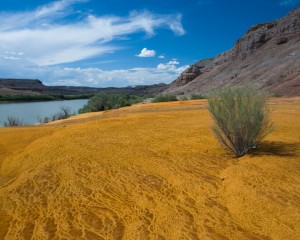 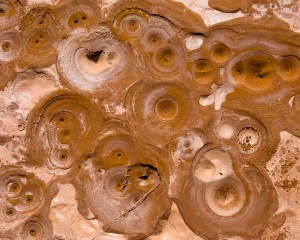 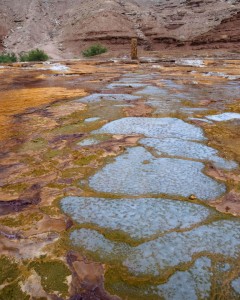 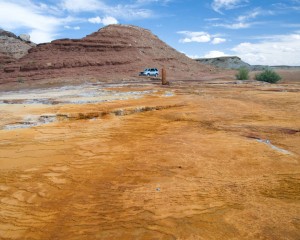 When near Green River, I also drove up the Green River canyon north of town to the end of the road near Nefertiti Rock. There were some Indian petroglyphs along the river that I also wanted to get pictures of. 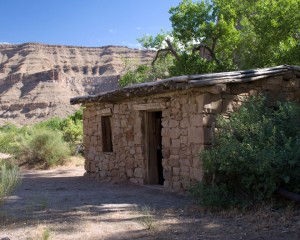 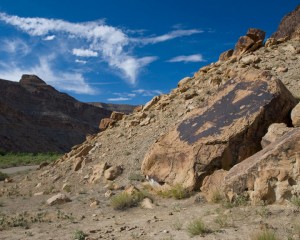 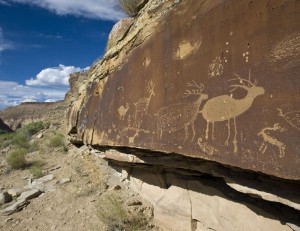 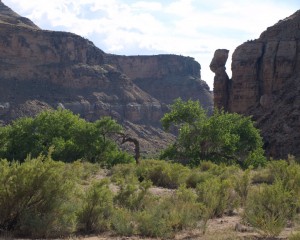 It was a nice weekend even though it was mostly just driving. I just needed to decompress a little and a road trip was a perfect way to do that.