Saturday morning, David and I headed north (did I really say “north”) to do some natural arch hunting near Kelton Utah, in the extreme northwest corner of Utah.

On the way north, we stopped by Brigham City Utah for a few pictures of the new LDS temple they are building there. 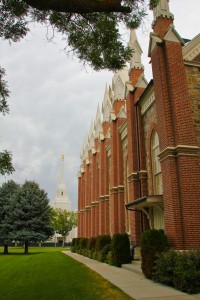 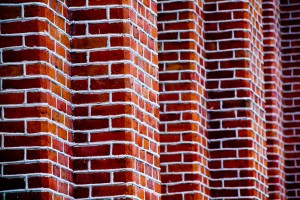 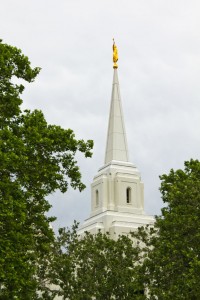 Then on to Deweyville Utah to take a quick hike up the steep mountain side to visit a few class ‘D’ arches and enjoy the view. 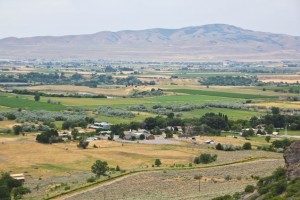 One of the small natural arches was called Indian Cave Arch while the other was called Flat Canyon Arch. 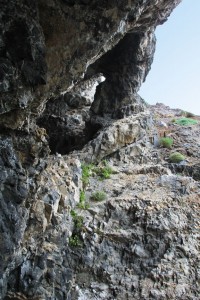 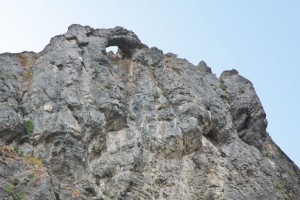 While scrambling around the mountainside in the loose shale, I noticed a number of horn coral fossils probably from the Devonian period. 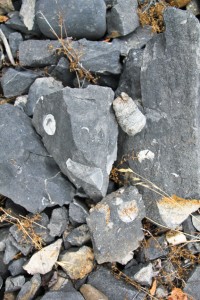 We were on our way out of the area when we were informed by a very pleasant land owner that we were trespassing on private property. While the steep hillside was public land, the foothills and jeep trails were private property. We thanked the landowner for his graciousness and suggested that a few signs and fence gates might be a good idea.

From Deweyville we headed west traveling northwest to Snowville and then west to Blue Creek Utah before heading west to Kelton. 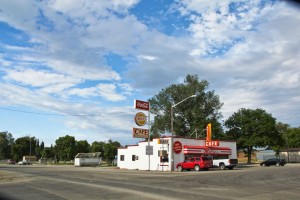 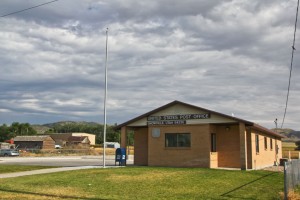 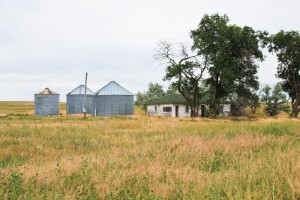 We finally made it to the Kelton Utah area where there are a few working farms, a few ruins of historical Kelton (including the cemetery) and a new, odd industrial building surrounded by high security fences and gates. That new building was not there the last time I was in the area but it is probably just a pump station or something similar. 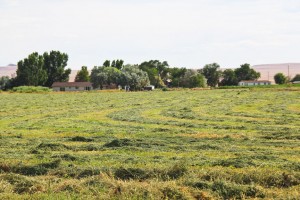 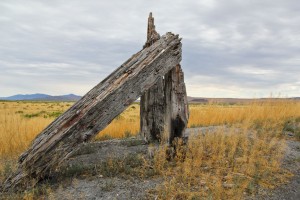 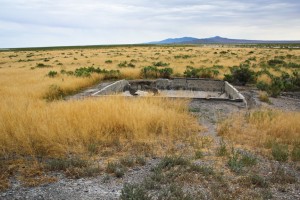 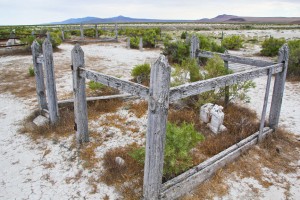 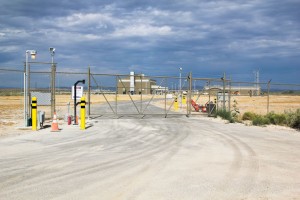 On the northwest edge of the Great Salt Lake, just south of Kelton, we found what we were looking for. In a rare rock outcrop south of Table Top Mountain, was a class ‘D’ natural arch called Peplin Arch. 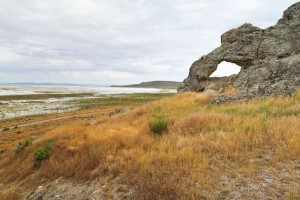 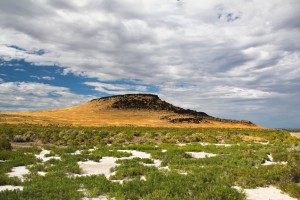 What a place to find a natural arch!

While in the Kelton area, we found a monument and interpretive sign describing the historical 1869 survey of the area by U.S. Army 1st Lieutenant George M. Wheeler as part of the first geographic survey of the lands west of the 100th meridian. 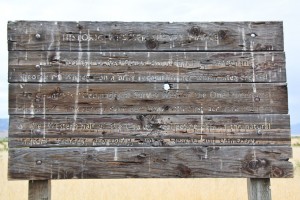 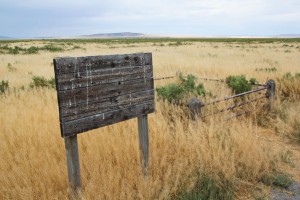 On the way back to civilization, we stopped by Howell Utah for a few pictures before heading for home again. 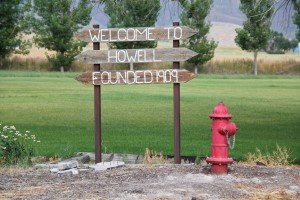 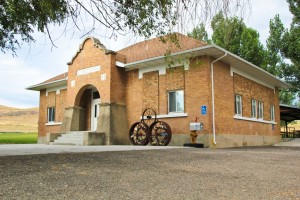 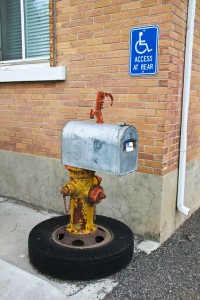 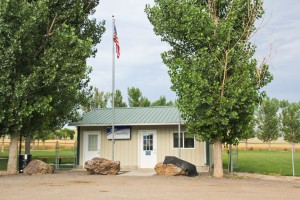