Hiking Through Wildflowers to Rip Canyon

On Monday, May 13th I decided that I had had enough of the continual rain in northern Utah. I had been watching the storms mostly miss central Utah so I guessed that the back country wouldn’t be too muddy. 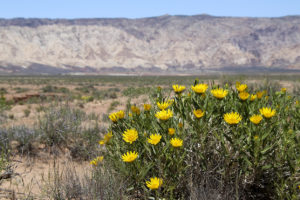 What a beautiful time to be in the desert! 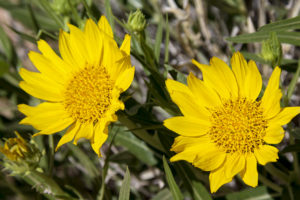 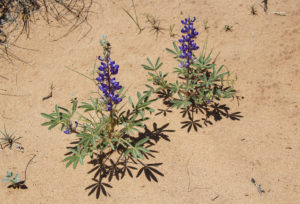 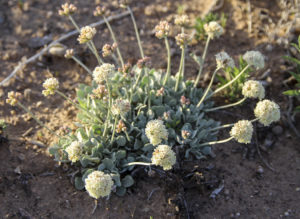 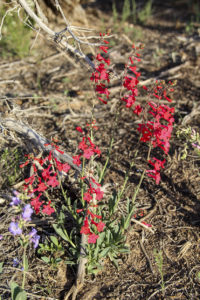 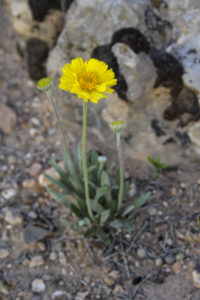 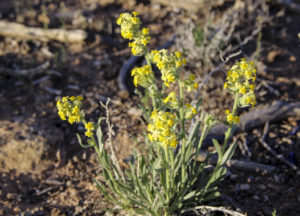 Here is a wildflower that I could not identify. By the leaves, it may be related to a Milkvetch of some kind. 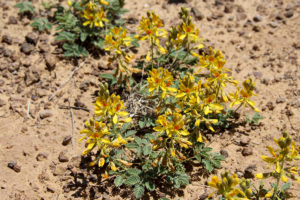 After parking my truck, I loaded up with my camera and drone equipment and began hiking west towards the San Rafael Swell cliffs and incline. My path was only slightly uphill and mostly flat but I was REALLY out of shape so I had to take my time. After 1.4 mile, I was situated on a bluff overlooking the white sandstone of the swell with a good view into Rip Canyon looking north, south and west. 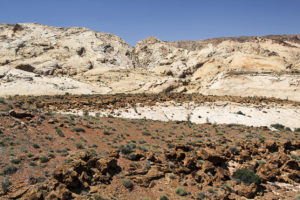 Rip Canyon was previously an unnamed area between Straight Wash/Eardley Canyon to the north and the north fork of Iron Wash to the south. My brother and I had named it several years previously for the north/south fractures that crossed the east/west canyon systems.

While we had explored much of this area on foot, with my drone I was hoping to see the higher country and all the side canyons that we had missed.

I managed to get two nice flights in including one flight over Golden Eye Arch that David and I had discovered on one of our past hikes.

I then hiked a short distance to the south to another bluff overlook where I flew another drone flight over the country to the southwest.

Then I headed back to my truck, which was — thankfully — downhill.

After driving back to the highway again, I turned north until I crossed the San Rafael River. I then took the Gillies Ranch road to the east and wandered the dirt roads around the hills until I came out at Horse Bench Reservoir on the Green River Utah to Horseshoe Canyon road. Not much to see out in that area. I then headed north into Green River Utah before proceeding homeward.